Why is shorting an asset for investors? - Morphic Asset Management

This Perspectives Series whitepaper is an updated version of a piece we wrote in 2016.

Short selling is, and always has been, an emotional topic. Short selling was blamed for the crash of 1929 (which saw the implementation of the uptick rule which we will come to later). It was again partially blamed for some of the collapse of 2008 and partially banned in many countries, only to be subsequently allowed again.

So, there is no doubt that shorting has a colorful history. Yet, short selling is allowed in most parts of the world despite populist calls after each crash to find a scapegoat, of which short sellers often provide a suitable looking candidate. Why? Here is why we think short selling is not only good for markets but should also be in all investors portfolios. 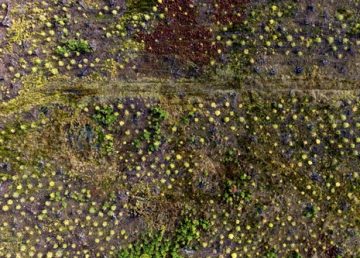 Amoral MBAs and the creation of Trump

MBA elites and the universities that educate them have failed society as a whole.