An ethical investment specialist has questioned Perth Mint’s process for managing high-risk supply chains after it continued to deal with a convicted killer’s company after introducing new standards in 2018.

Morphic Asset Management research chief James Tayler, has also cast doubt on claims by Gold Corporation chairman Sam Walsh that Perth Mint was vigilant in its assessment of companies from which it sourced gold and other metals for processing.

Perth Mint’s purchasing processes have come under scrutiny after it was revealed it bought as much as $200 million worth of gold from Papua New Guineabased
gold buyer and processor Golden Valley in 2019.

Golden Valley’s founder and ultimate owner was Justin Parker, who was released from jail on parole last year after serving part of a seven-year sentence for the manslaughter of the company’s chief helicopter engineer.

Perth Mint continued its relationship with Golden Valley after it vowed in 2018 to introduce better processes for buying gold from troubled countries.

Parker had no prior criminal history before he was convicted and jailed for bashing aircraft engineer Lapan Nason in a row over delays in certifying a company chopper. He is not a director of Golden Valley but is the director and sole shareholder of the gold group’s parent company.

Perth Mint did not answer questions from The West Australian yesterday about its new processes for ensuring responsible sourcing of bullion and its apparent failure to identify Parker.
Mint public relations officer Alexandra Lucchesi said: “The review announced by the chair yesterday will capture and answer all queries around due diligence and standards.”

Mr Walsh, who was appointed chairman of Gold Corporation — which operates Perth Mint — in December 2018, said in a statement on Tuesday that he had initiated “an independent thirdparty review” of Perth Mint’s audit processes and this review would cover arrangements with groups that might deal with artisinal and small-scale miners.

The rules should have triggered enhanced due diligence, Mr Tayler said, and the lack of certainty about Perth Mint’s internal processes and its application of London Bullion Market Association guidelines raised questions about whether buyers of gold from Perth Mint could be exposed to a series of risks.

This could include to laws against modern slavery and to environmental risks, such as the use of mercury in artisinal processing, he said. The Federal Modern Slavery Act requires corporations to report on the modern slavery risks in their supply chains, the actions taken to assess and address those risks, and how they judge the effectiveness of those actions.

This article was published by The West Australian and you can find a pdf version here. 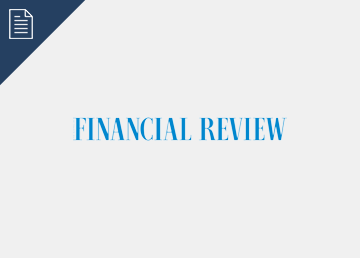 AFR | Why it pays to go green

Sustainable investing is not just an ethical decision, say the experts. It can deliver superior…

If the experience of the 1990s is instructive, then all eyes must be on the… 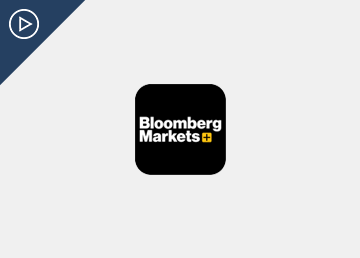