What I learnt starting my own fund - Morphic Asset Management

What I learnt starting my own fund

WHAT I LEARNT STARTING MY OWN FUND

Last week, seven years ago, Jack Lowenstein my Co-CIO; Geoff Wood, my Head of Macro and Risk; and myself were shown into the spare space of what had been the yoga and break-out room of Optimal Funds Management on Macquarie Street. This little room was to be the new home for our nascent fund management business, Morphic.

Four flat pack boxes of Ikea style “assemble yourself” desks sat in the middle of the room with some detritus of balance balls and old PCs.  We ended up assembling the desks with a 50c coin, though Geoff decided over the weekend to cut the bottom of the desks off with a power saw. It was an improvement.

Last week, Morphic was acquired by Ellerston Capital and the team moves into the Ellerston offices, remaining as a team, but working as a boutique inside the larger Ellerston business. Thus, ending the start-up chapter and moving to middle age – much like myself!

I never thought of myself as an entrepreneur – I doubt my university peers would have nominated me as likely to start my own business. Indeed, the odds of success in starting your own fund management business are as low as other small businesses. An FT article quoted 1/3 of funds close within three years, with an average life expectancy of five years. Then, there is size – by some estimates over 80% of funds never reach $100m of assets. No wonder a friend, whose fund closed, opined “you need everything to go right and then you need some luck”.

So, to be here seven years later running over $170m of assets – having launched with $5m – is an outcome against those odds. Along the way, we launched into Europe one of the world’s first Environment, Social & Governance (ESG) Hedge funds, short selling “unethical companies”, before European funds did. In Australia, we launched the first Ethical Investing LIC in over a decade to offer private investors a way to invest globally without compromising their ethics. Let’s not forget the not-so-insignificant donation of $800,000 of fees directed to charities, particularly focussed on Youth Mental health.

And of course, the investors you meet: the passionate retiree who brings her sons along to the AGM and asks every year about your kids; the investors who are out protesting against Adani (along with Jack!). It’s where the rubber-hits-the-road of people’s retirement plans, versus the large allocators and consultants investors whom we often deal with as a Fund Manager. 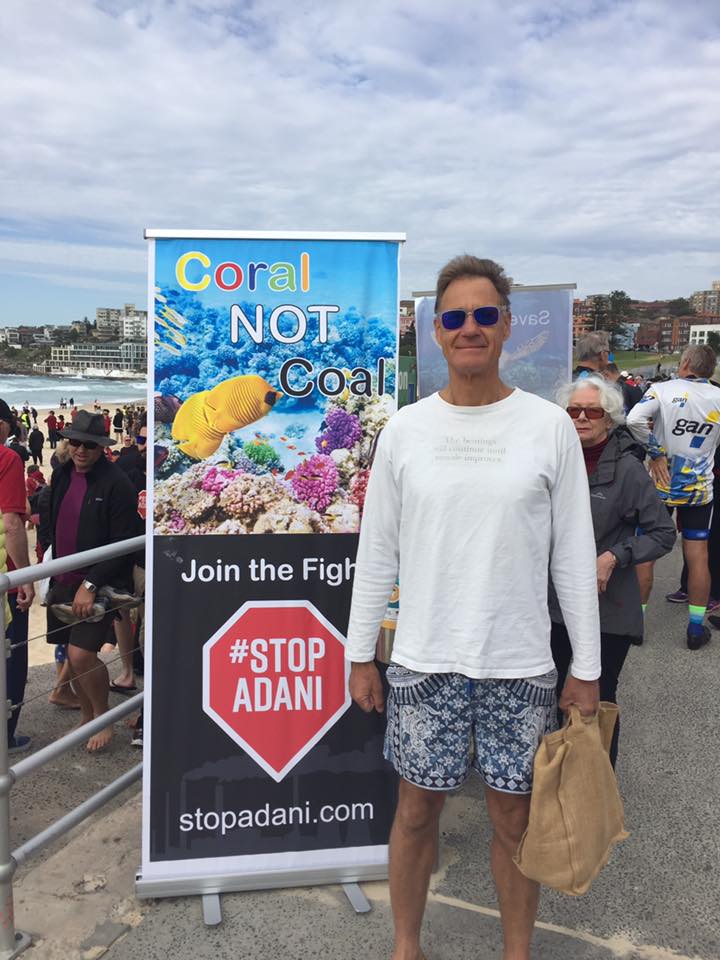 What have I learnt?

Why should investors back start-up managers?
Firstly, if there is to be innovation or disruption in an industry, it rarely comes from the incumbents. Their business model is to protect what they have and not risk losing profit. In a world of rising AI and machine learning and general fund underperformance, the next Magellans of the world are unlikely to come from existing houses.
Secondly, investors can get access to better pricing. With no brand and no existing clients to risk losing, new funds can offer you much better investment terms than existing funds.
Finally, the statistics are that young businesses are more productive and innovative than older businesses. Against all odds, thanks to all those who offered their time, services and advice over the years, but more importantly – my team, we were able to produce material for investors on par or better than the bigger well-resourced houses they compete against. As Jeff Fenech said, “I love youse all”.