Breathe at your peril: Darkness at noon in India - Morphic Asset Management

Breathe at your peril: Darkness at noon in India

Breathe at your peril: Darkness at noon in India 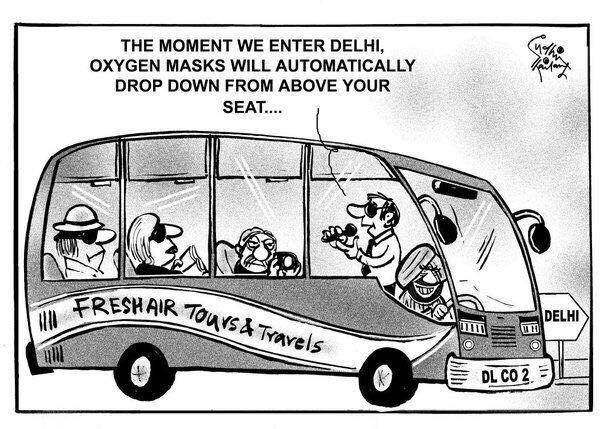 Sometimes things have to get really terrible before anybody pays attention.

When it comes to air quality in India’s biggest cities, we must surely be reaching that point.

With that comes a serious decline in living conditions – but also what looks like a strong and enduring set of investment opportunities. India makes up nearly 10% of the Morphic Global Opportunity Fund’s equity exposure, and more specifically almost three-quarters of that is focussed on green energy transition.

Nowhere is air pollution more obvious than India’s capital, New Delhi. When I was there late last month, even before fireworks started to get let off for the festival of Diwali, particulate pollution had reached nine times the WHOs safe breathing levels. With Diwali, the city was clouded in a deep haze.

When I first visited Delhi more than 30 years ago, it was a gracious leafy city with wide but empty streets where the greatest risk of a traffic jam was getting caught behind a cow – sacred to the city’s Hindus – and in those days allowed to wonder freely all over the city. Today the National Capital Region (NCR) has more than 8.2 million cars – probably about a quarter of the entire vehicle fleet in India. The commercial capital, Mumbai, has a more modest total of 2.7m, but traffic is equally bad. The same can be said for all of India’s other major cities, Kolkata, Chennai, Bangalore and Hyderabad. 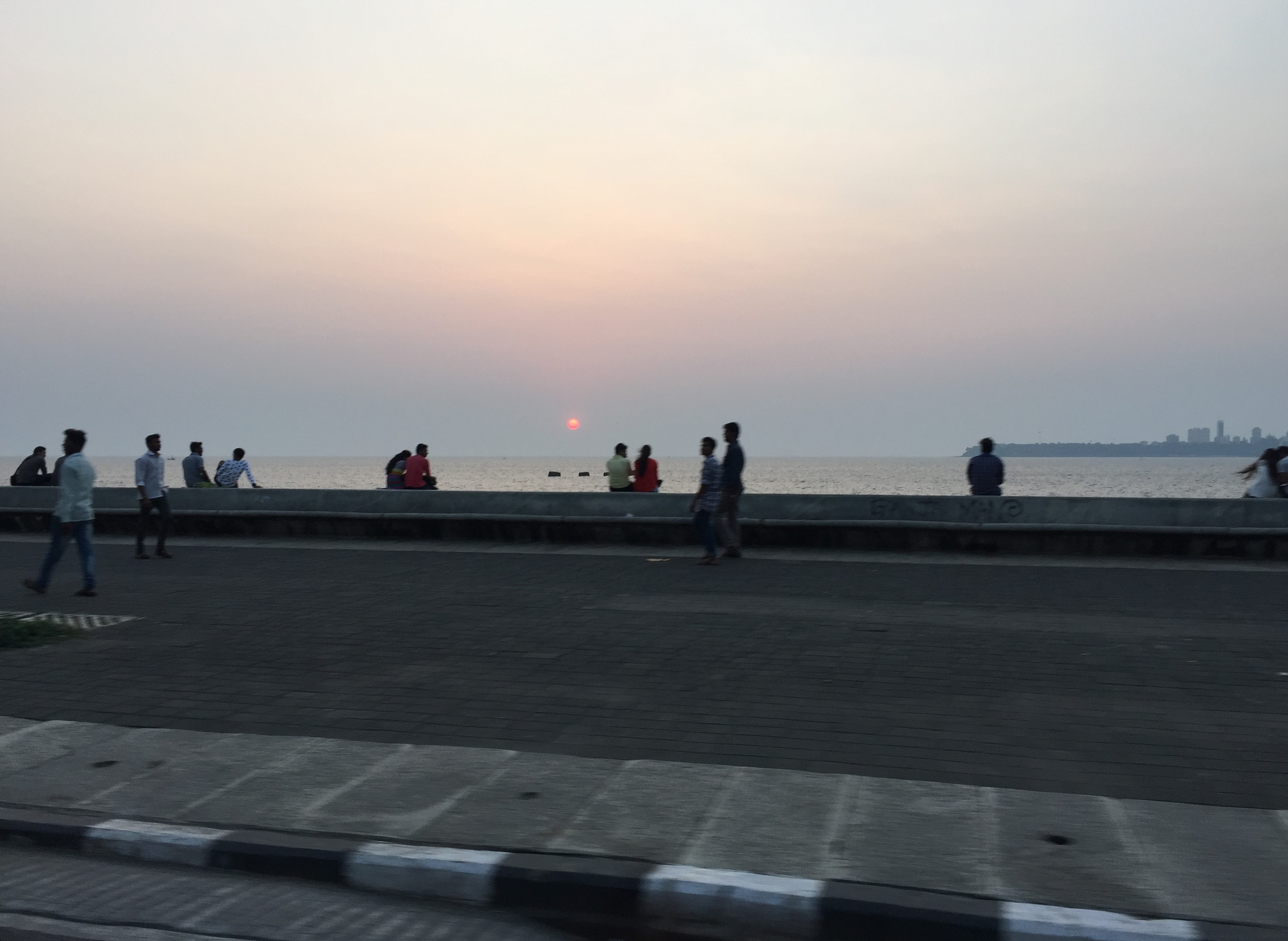 These frequently stationary cars take a lot of the blame for the terrible air – but are probably the easiest part to fix. In Delhi and India a determined effort is under way to get more of these vehicles to use Compressed Natural Gas.

In Delhi, Indraprashta Gas enjoys increasing regulatory support from the NCR government and has been one of India’s best performing stocks for the last year as a result. In Bombay, Mahanagar Gas, which Morphic bought when it first listed earlier this year, is at an earlier stage of this mandated growth cycle.  Both companies also enjoy fast growth in piped natural gas to homes and sales of gas to commercial and industrial users. 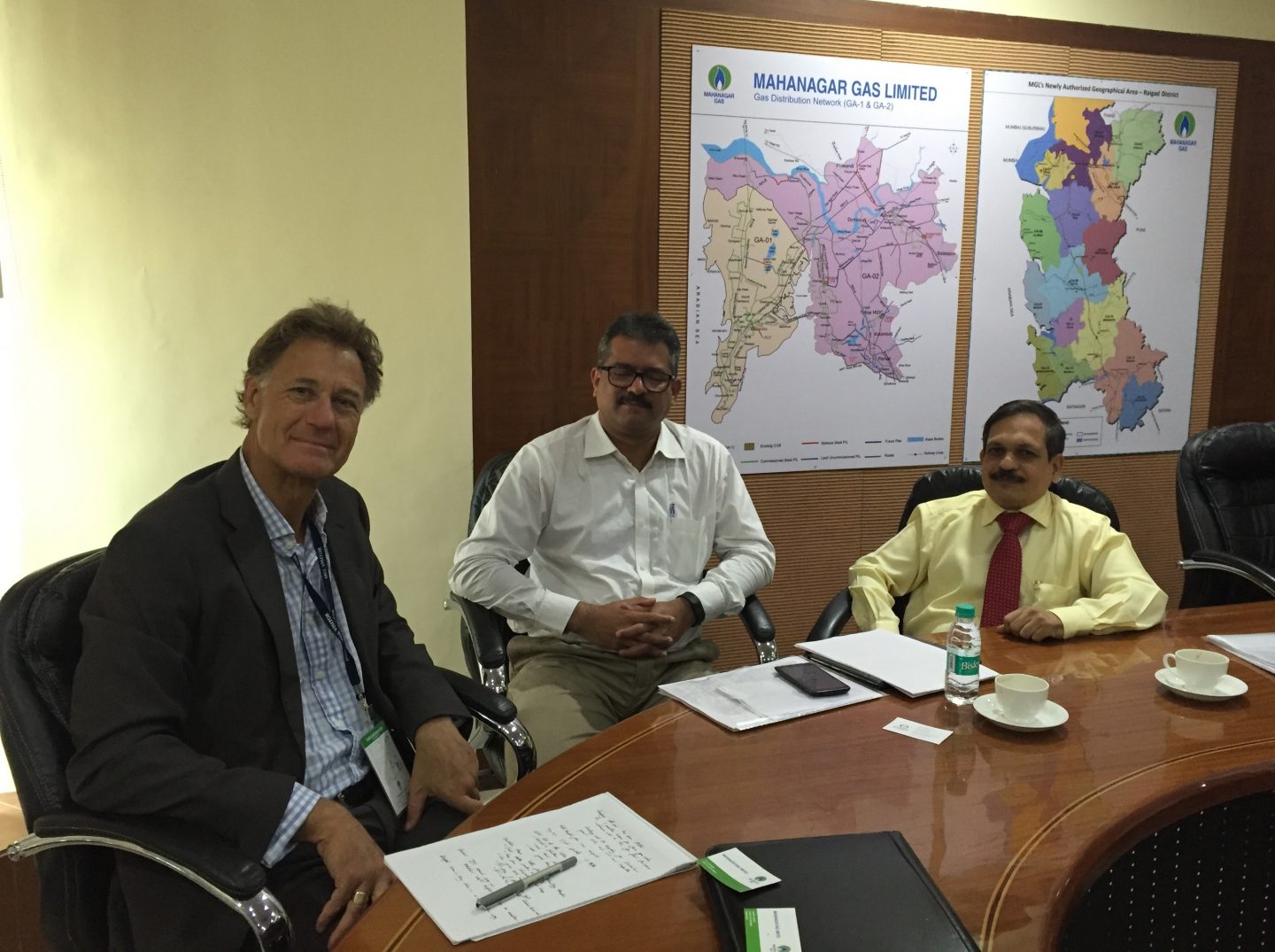 This is one of those lovely experiences when everyone involved is doing well from doing good. Not only is natural gas less polluting than the fuels it is replacing, it is also in many cases quite a lot cheaper. Even for industrial users, many of which use the nastiest output of an oil refinery, heavy fuel oil, gas is going to become a competitive option as refineries are forced to modernise themselves, and these furnace oils will become a much smaller part of their production.

The two city gas companies can probably grow earnings at 10% a year for many years to come – but are no longer cheap on 18-20x PERs, so if you are not already aboard they may not be that appealing.

However there are many often faster growing companies with even stronger “green” criteria in the Morphic portfolio.

These include Power Grid Corporation, which is trading on a PER of less than 12x, and will probably enjoy growth of 15% plus for many years to come; INOX Wind, one of the three largest windfarm equipment manufacturers and developers in India, trading on a PER of 9x, and a multiyear growth potential of around 10%, as well as Rural Electrification Corporation, which will have limited growth in the short term, but trades at 4x PER with a 7% dividend yield.

Power Grid is enjoying India’s belated push to reduce its dependency on coal. A mandated focus on wind and solar projects is requiring a rapid expansion of the grid network to take power from the often remote areas where the sun shines best and the wind blows hardest to more populated and heavily industrialised areas. Power Grid is a particularly attractive business because it gets paid simply for providing connectivity, rather than for the amount of ‘traffic’ it carries on its towers and cables.

INOX Wind will be the beneficiary of new policies that propose to lift the share in non-solar renewable power purchase obligations from 8.75% of production to 10.25% by March 2019. Reforms to the power distribution industry are making compliance with these purchase obligations easier to enforce. Again, doing good is also allowing INOX’s Independent Power Producer Clients to do very well. Wind IPPs are earning internal rates of return of 15% plus on their supply agreements with customers, supported by delivering power for similar or better prices than coal generators.

Finally, Rural Electrification, which has historically been a financier for state level power distributors and power generators is refocussing heavily on lending to wind and solar plants, and has also agreed to become a sponsor and manager of a renewable energy private equity fund.

The great hope for humanity in all of this is that while greenhouse gases are hard for consumers to detect and relate to on a day to day basis, bad air in larger cities is impossible to deny. Fortunately many of the solutions for clearing up this gross local pollution also help to cut greenhouse related emissions.