Many readers will by now know of FOMO – the fear of missing out – the social media phenomenon, where, to quote Wikipedia, there is “a pervasive apprehension that others might be having rewarding experiences from which one is absent”. Instagram and Facebook have magnified this feeling, as one can now see all their “friends” having a good time without them.

I suffer from FOMO, much to my wife’s annoyance, having dragged her out of a perfectly acceptable bar last week to a trendier venue that I wrongly anticipated would be better than the one we were (already) in. Another similarly FOMO-oriented friend would, when driving, proceed to scroll through the whole spectrum of radio stations just in case there was a better song playing than the one he was already enjoying.

Aside from the cheerful anecdotes, there is a real downside to FOMO; it has been linked to increased incidences of depression and anxiety, illnesses which are said to be more prevalent among intensive social media users.

So what does this have to do with investing? I would argue that people attracted to the investment profession have FOMO tendencies.

This can manifest itself in a natural inquisitiveness and relentless desire to find ways to do things better. But there is another aspect, and that is obsessively searching for new stocks to add to a portfolio.

Investing in many respects is set-up to feed FOMO: you are continuously reminded about how much better another stock or fund manager is doing; investment bankers are always spruiking the next IPO as a must-own, and if you don’t get an allocation, you’ll be reminded daily of how much others made from it.

All this leads to a behaviour that legendary investor Charlie Munger calls “leaving your circle of competence”. That is buying stocks you don’t know as much about (or very little in IPO cases) as a means to feed your FOMO. Munger’s point is that you are more likely to fail when you depart from your area of expertise seeking returns in unfamiliar territory.

So far, so depressing. The good news is there is an alternative to FOMO: welcome to JOMO, the joy of missing out.

Some people benefit enormously from thinking hard about living in the present and weaning themselves off social media.

When we first launched Morphic, we behaved like any other long-only FOMO manager in continuously screening for new ideas. Long-only managers can’t go short when they sell a stock, and can’t (generally) carry cash, so they are always riding the hamster wheel, seeking new ideas.

But two years ago at a conference in Texas, I happened to overhear two analysts from one of the best fundamental US hedge funds talking about stocks.

The epiphany was that by moving to long-short, you can free yourself from FOMO by recycling the same idea from a successful long position to a pair (where you short another stock against a long), to outright shorting if your view evolves and you now expect a stock to go down. All this without leaving your circle of competence.

How does this relate to self-directed investors? Too often they end up suffering from the same FOMO as fund managers when their stockbroker suggests a new idea or a friend tells them about a great small-cap gold stock that just doubled in price. The evidence is that by chasing performance, they are in fact lowering their returns over the long term (Figure 1 below). 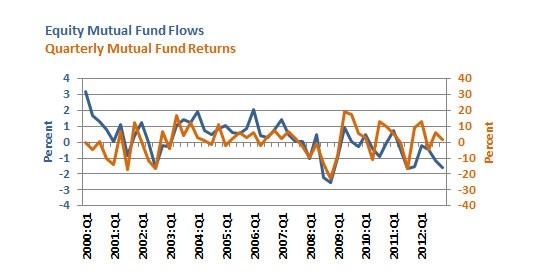 Whilst most individuals don’t short, they do have a different mandate to most fund managers – cash is a comfortable default option if there are no better ideas. In that sense, they should only add stocks they know very well, and if there are no such candidates, holding cash and not investing neatly fits within Munger’s “circle of competence”.

So the next time you hear about a great IPO from your friendly stockbroker, think about JOMO rather than FOMO. 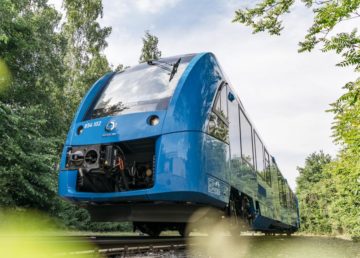 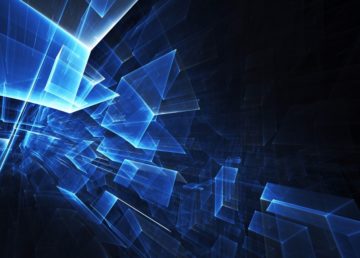